Seon Ashram rehabilitated Sufiyan who was suffering from mental illness and repatriated with his family. 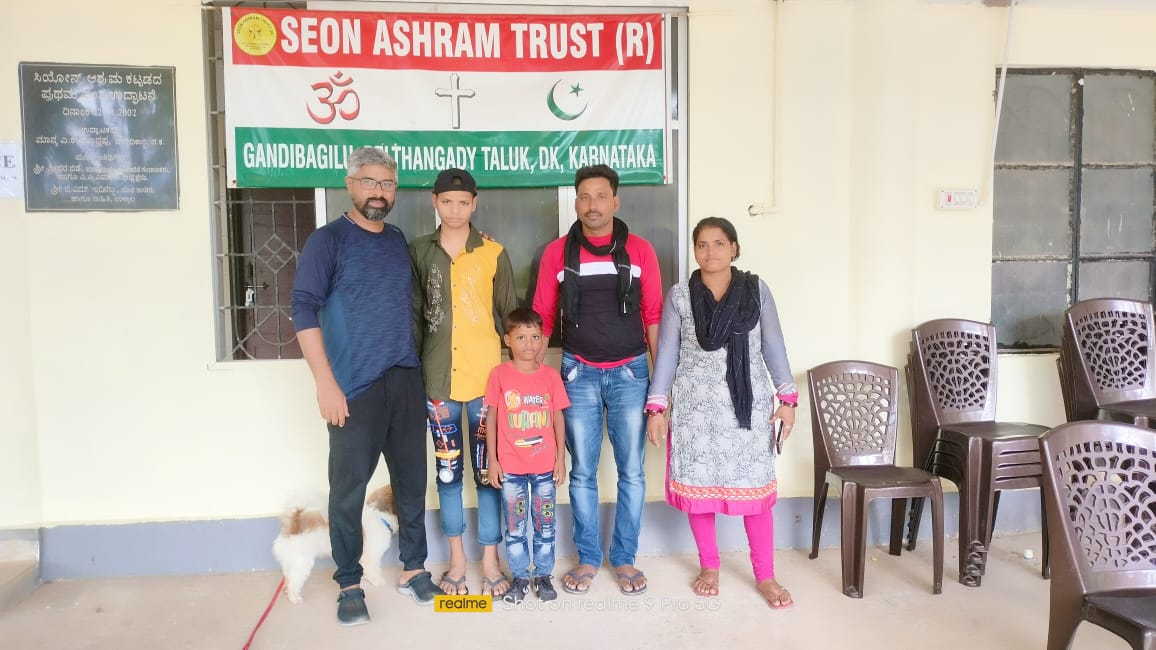 Sufiyan – A 15-year-old boy named Sufiyan went missing from Gunjan Nagar, Lucknow on Date: 15.05.2022. Sufiyan, who was suffering from mental illness, came from Lucknow to Delhi without knowing where he was going and from Delhi to Mangalore. From there, he was admitted to Seon Ashram through the Department of Child Welfare, Udupi. The boy was given counseling and appropriate treatment at Seon Ashram. His address was traced with the help of Khala Bazar Police Station under the leadership of Mr. Subhash U.P.Trustee Member of Seon Ashram. The matter was informed to his family.
Sufiyan, who had recovered from mental illness, was eagerly waiting for the arrival of his family members. Date: 30.08.2022 Sufiyan’s uncle Muhammad Shabir and aunt Shakina Banu visited Seon Ashram and were happy to see Sufiyan rehabilitate.

Heartfelt gratitude towards the selfless service of Seon Ashram and took him home to Gunjan Nagar, Lucknow. 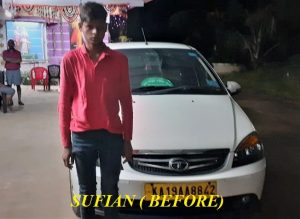 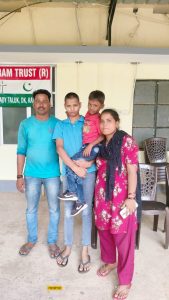 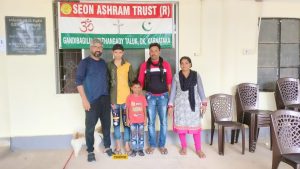